When I write about someone or their work, I always try to immerse in the photos taken of their work and look profoundly at them meanwhile I pay attention to my feelings aroused about them.

Looking at the mandala Maya, my soul was overwhelmed by a multitude of positive waves: happiness, peace and relief. In addition, not only the creation but the artist’s personality itself kindled peacefulness and sense of safety in me. Maya is very sensitive about spiritualism; she deals with numerology counseling and Bach flower therapy. Besides, she paints mandalas and silk which is a very special world. Mandalas representing typically the gods are most often used in the Hindu and Buddhist religions, as a way of visual depiction of the cosmos. Mandalas are thought to have healing power. Many find their peace of mind from their sight, inner peace and strength. The mandala symbolizes the path which we follow we may find our own center. Mandala painting is often used as a therapy treatment for diseases.

So did Maya. In the course of a chronic illness, she was in her final despair. Then she came across this activity thanks to the fate for which she is very grateful now. The mandala painting was that it cured her from her illness. Since then, it is her life. If she can do, she paints. She started to paint mandalas 8 years ago and silk for 4 years, but she also creates wall paintings and window art. She saw the lady next door painting silk in her childhood and liked them very much already that time. She always knew before she would paint in her old age. Initially, she painted 2 or 3 pictures a day throughout a year. She practiced a lot to learn details; in which direction a dash of paint runs, how fast and what allowed. An exhibition gave her a chance to meet a lady who taught her the silk painting. After the basics, she took several courses and practiced more to understand and master in the processes. She uses pure silk, sometimes cotton silk or dies with silk paint on mixed fibre fabric. Paint ordered from abroad is used for scarves and shawls. During the creation, the image or mandala are first drafted on a piece of paper, then copied to the silk, outlined its contours and she let them dry. The dyed scarves are steam-fixed in a special fixator made for this purpose within 3 and half an hours. Then those will be washed and ironed. For the duration of dyeing, she always relaxes and becomes the state of ‘FLO’. She feels this time that somebody help her, guides her movements. It can be called superego or even angel too. This ‘something’ guides her movements, directing her hands holding brush. https://goo.gl/Q5peu9

It may sound strange, but there are angelic love and healing in her works! Her friends and buyers can tell more about miracles in her creations. There was a case when a lady bought a scarf from her and called her up a week later to ask what she was painted in the scarf. Since she bought the scarf her business turnover has grown. Or another case was when one mother of her buyers was helped to recover from her illness by her dyed scarf. She once made a chakra line to a naturopath who experienced marvels when she covered a patient. Somebody slept under it or felt tingling in the chakra where the problem was but there was somebody who realized their mission in life.

What kind of thoughts and emotions can a mandala make in a person? It's changeable because we people are different. Somebody is more receptive for spiritual powers, somebody refuses those. I can share my own experience and my two and a half year old little twin daughters with you. It was a pleasure to see their faces as they were seeing the pictures. Boundless joy of life reflected from their face. They admired the pics illustrating colorful and varied shapes. I was not allowed to page for a long time. There is really some angelic in these works! 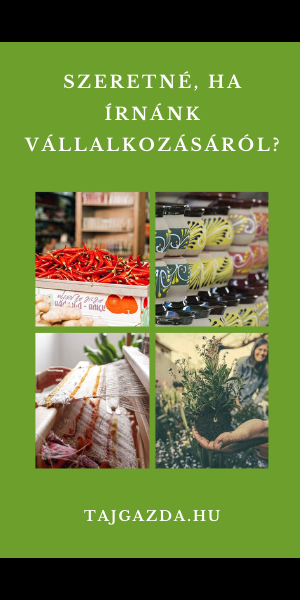